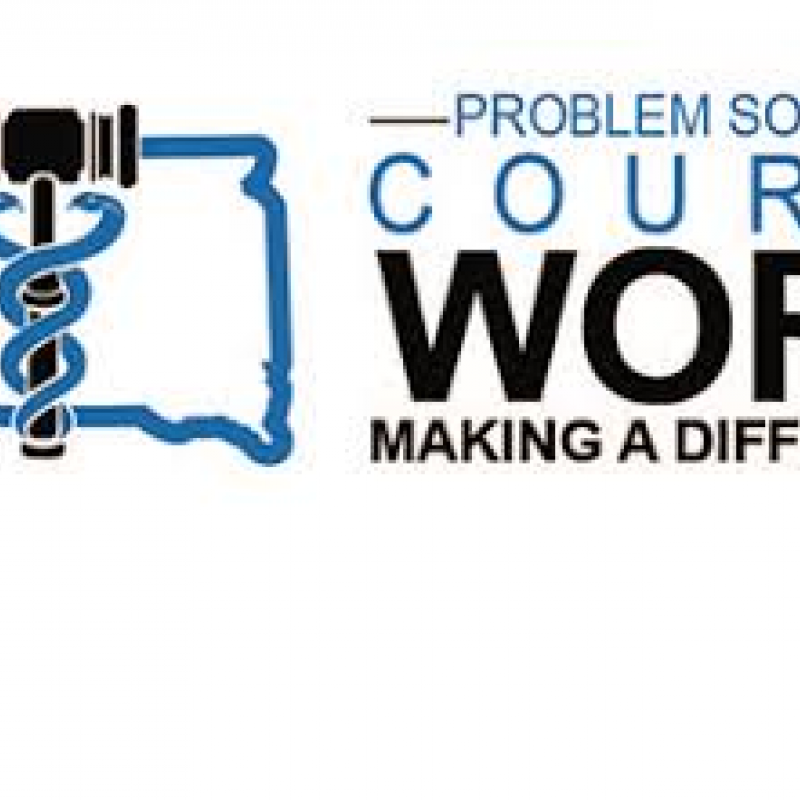 We spoke with Sheriff Frank Crowe about the rapid, innovative and influential emergence of problem-solving courts in Scotland and how they have shaped the criminal justice process.

Problem-solving courts (PSC) are courts that seek to use the authority of the judicial branch to enhance and make more effective the rehabilitative power of community sentences. Bringing together the multi-disciplinary treatment in the community with regular court reviews, PSCs are able to encourage offenders progress. They usually have a particular focus, such as drug abuse, domestic abuse, women or young adults.

The evidence base for the spread of PSCs is that when delivered appropriately to the right population, PSCs can reduce reoffending, improve compliance with court orders and generate savings for the state.

The first PSC in Scotland was established in 2001; the Glasgow Drug Court. The court oversaw the management of offenders on Drug Treatment and Testing Orders (DTTOs).

However, since the 2012 report of the Angiolini Commission on Women Offenders which suggested that problem-solving approach and courts are promising, there has been an emergence of new PSCs in. Scotland now has a small group of established problem-solving courts targeting issues such as alcohol, drugs and/or groups like young people and women.

This case-study focuses on three particular problem-solving courts that have been successful and have been positively received and encouraged by practitioners, users and third parties alike.

The Aberdeen Problem-Solving Approach (PSA) has been running in Aberdeen Sheriff Court since November 2015 (for women) and since August 2016 (for young men). The PSA seeks to reduce the use of short custodial sentences by providing disposals to women and young men with complex needs and multiple previous convictions. The PSA was set up in response to the Angiolini Commission to help two key groups that it identified as would benefit from a problem-solving approach:

Potential cases are screened prior to first appearance then they are heard by a specially trained summary sheriff. Hearings take place twice a day and they run on most days. If the offender pleads guilty and the summary sheriff agrees with the plea, an expedited Criminal Justice Social Work (CJSW) report is requested and the case is adjourned for around 7 days. Then the offender is placed on a Structured Deferred Sentence (SDS) with a first review to call in the PSC 4 weeks later.

The SDS lasts for 6 months and offenders must attend weekly CJSW meeting and get an intensive personalised treatment package. Their progress is reviewed in court every four weeks. On successfully completing the SDS, offenders receive an admonition.

In the first 18 months of operation, the PSA admitted 59 clients 35 of which were women and 24 men, of whom 40 have been sentenced to an SDS under the PSC. The PSA has been well received by local partners in Aberdeen and was praised by the Cabinet Secretary for Justice.

A process review by Ipsos Mori Scotland found that:

Since February 2016, Sheriff Frank Crowe has run an Alcohol Problem-Solving Court (APSC) in Edinburgh which helps adult men who have a pattern of Alcohol related offending. Such offending has cause them to frequently appear in Court. The Edinburgh APSC seeks to provide alcohol-dependent offenders with quicker assessment, speedier access to interventions, and regular oversight by the Sheriff through progress reviews.

Potential offenders are identified by a sheriff or by the Criminal Justice Social Worker (CJSW), their sentence is then deferred for one week while they are provided with an expedited CJSW report which assess their eligibility for the service.

Offenders who are admitted to the ASPC receive a community Payback order, this incorporates addiction treatment from a third-party, and helps them get support and help such as housing (since they tend to be homeless).

The third party addiction workers are the primary point of contact for the offender. They report progress and compliance to CJSWs who then prepare reports for the six-weekly court reviews. Sheriff Frank Crow conducts all reviews, with the APSC having between 15 and 20 cases at one time.

Local partners report that they are pleased with the APSC to date and are willing to continue to fund the court.

About 1/3 of the orders have been successful with good feedback from participants. Further, the APSC has managed to provide a bridge from alcohol related offending and drinking to access to NHS controlled detox and NHS 12 week support at the Lothian and Edinburgh Addiction Project (LEAP).