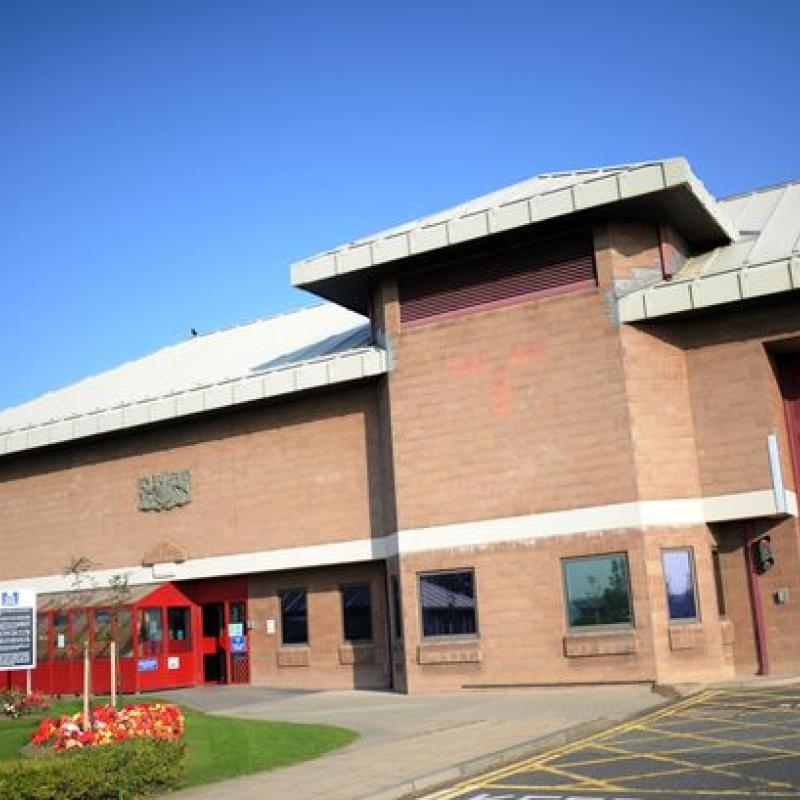 Michael Whitley, Drug Recovery Programme Adviser at Holme House Prisons talks to us about the innovative approaches taken by the Prison to better help prisoners.

In May 2016, the UK government announced a reform of prisons. Then Secretary of State for Justice, Michael Gove alongside Prime Minister David Cameron, announced ‘the biggest shake up of prisons since Victorian times’. A significant part of this announcement was the naming of six reform prisons which were to test new ways of working and rehabilitation. HMP Holme House was one.

The governor of the prison was offered unprecedented freedoms to assume the direction of the prison with regards to rehabilitation, prisoner care and improvement of life chances. For the Holme House Governor, ‘no longer would prisons be warehouses for criminals; they were to be places where lives are changed’.

The Different Approaches at Holme House

The first approach taken by Holme House after its announcement as a reform prison is to establish the Drug Recovery Prison (DRP) programme. DRP is a programme designed to assist prisoners to cope with the causes of addiction by addressing their underlying issues. Essentially, the DRP aims to treat drug addiction not as a crime but a health issue for which the prisoners can be treated. Such treatment, if successful, would reduce the probability of reoffending.

Whilst engaged with the DRP, prisoners perceive Holme House not as an institution designed to punish them but a place where they can access suitable resources designed to helped them become rehabilitated, mentally prepared for a social life and solve underlying problems that drives them towards drugs.

After the DRP, Holme House also set up an innovative post-release support team called Connecting Communities Team (CCT).  The set-up of this team was evidence-based on a significant report published in 2017 that examined drug recovery in prisons. It concluded that drug recovery work in prisons are and will remain largely futile unless similar and sustained support is offered to people after release. As the report found, many prisoners experience a ‘cliff edge’ drop in support after release. They find there is little to no professional support in the weeks and months following release. Without such support, many of these people relapse, re-offend and return into the dismal state that causes them to recede into prison.

Addressing this problem was a significant part of the Holme House approach. In 2018, practitioners at the prisons set up several focus groups with prisoners and former prisoners to understand the true effect of the lack of support post-release. Practitioners discovered that many prisoners were reluctant to engage with the DRP because they don’t think the support would be maintained after release. There was little point in working to be rehabilitated in Prison if there will be no similar support outside of prison.

Holme House prison proceeded - as an extension of the DRP - to establish a team that ‘strengthens the continuity of care provision’ and work alongside statutory and non-statutory service that can provide adequate support for prisoners post release.

The team as established within DRP consists of a team leader, connecting community co-ordinators, a family worker, a building recovery in communities’ worker and a support work. Upon being released, prisoners can report to this team who immediately assess what type of support from which they will most benefit. This assessment is done with the input of the service user. Upon the conclusion of the assessment, they link the user with suitable organisations and support. The connecting communities team also helps prisoners reconnect with society, family, friends and other pillars of personal support.

The results of the Holme House approach to prisoners has been very positive so far. The recidivism rate for the prisoners that have been through the DRP is 6%, a favourable comparison to the national average recidivism rate of 30% in the first year of release.

The prisoners themselves have consistently praised Holme House's approach with one saying that he was scared to come to jail but Holme House ‘saved my life’.

Another former prisoner credits Holme House's approach with helping him beat his cocaine addiction by encouraging him to address his underlying problem; his inability to come to terms with his son’s stillbirth.

Practitioners have also positively evaluated Holme House approach. Many practitioners at Holme House believe it has improved interpersonal relationships, it has generated a positive environment where prisoners help each other and are willing to engage with available support. It has also strengthened continuity of care with external stakeholders from statutory organisations to voluntary ones.

To find out more about the approaches and results at Holme House prison contact Michael Wheatley via michael.wheatley@justice.gov.uk