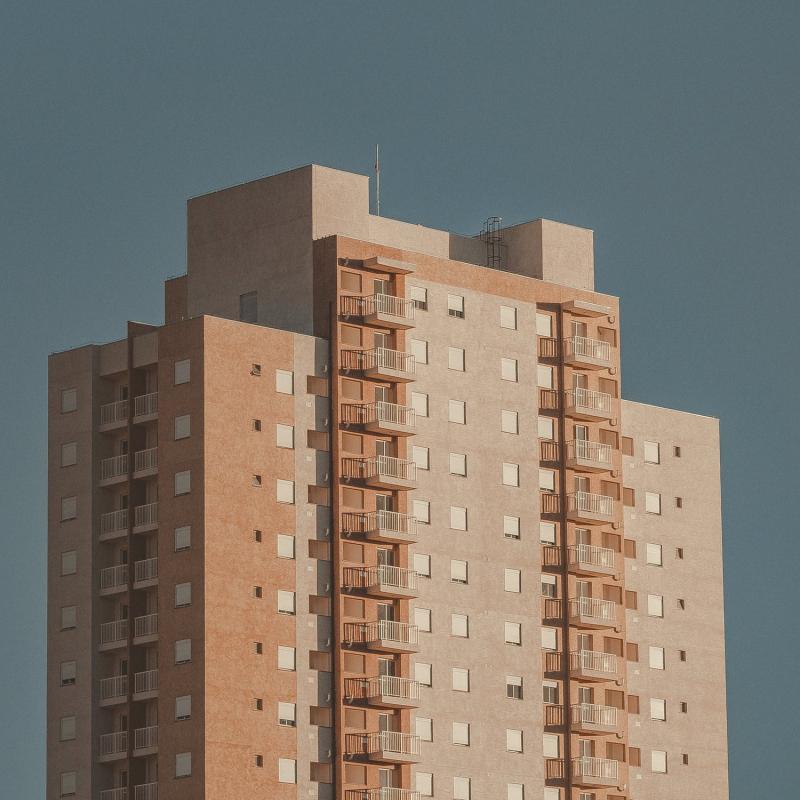 We spoke with, Gregory Yard, Senior Probation Officer and Mignon French, CSTR Programme Manager about their work with the Milton Keynes Community Sentence Treatment Requirement (CSTR) testbed. This initiative seeks to reduce reoffending by supporting offenders’ access to mental health and substance misuse treatment in the community through enhanced use of treatment requirements in community or suspended sentence orders. The CSTR testbed launched in October 2017 and is part of a cohort of five pilots jointly overseen by the Ministry of Justice, Department of Health and Social Care, NHS England and Public Health England.

Expanding the use treatment requirements

This research was also undertaken to understand how to help those who were not considered eligible for referral to secondary services for mental health support. Lack of eligibility could be for multiple reasons: those who were continually reoffending had low level mental health issues and problems surrounding social and economic conditions including issues with housing, family and stability.

The CSTR pilot seeks to address these issues by introducing a new screening and assessment approach in courts and enhancing the provision of treatment within the community. At the local level, the approach is a collaboration between National Probation Service (NPS), Thames Valley Community Rehabilitation Company MTC Novo, P3, Her Majesty's Courts and Tribunals Service (HMCTS), Compass drugs and alcohol service, IAPT health care (Improving Access to Psychological Therapies), Clinical Commissioning Group, Health and Justice Commissioners.

In court, the new framework seeks to ensure that all assessments and consent required for a treatment requirement can be obtained on the day. Drug and alcohol assessments are undertaken by NPS duty officers as part of Pre-Sentence Report (PSR) preparation, with the support of community-based treatment providers. For mental health needs, an initial screen is undertaken by a support worker from the charity P3, and if a need is identified then an assistant psychologist will complete the required assessments with the support of an off-site supervisor.

Once sentences are passed, offenders receive treatment in the community. Substance misuse treatment is being delivered through pre-existing treatment provision, while additional provision for mental health treatment has been established as part of the pilot. Alongside treatment, clients also receive wrap-around support from a P3 link worker who will help them address issues such as housing, financial difficulties or relationship problems. Offenders with a ‘dual diagnosis’ can also receive both an MHTR and DRR or ATR simultaneously.

The current project has its roots in a pilot which operated in Milton Keynes from 2014-2017 and sought to improve the use of MHTRs with the goal of reducing reoffending by addressing the core factors driving offending, in terms of both mental health and social care needs. An initial outcomes study found that offenders who completed the treatment showed a significant improvement in mental health symptoms, coping skills and criminogenic needs. The Milton Keynes project won awards from both the Howard League and HMCTS and was asked to present at the international conference for correctional reform in Los Angeles in 2015.

To date, the current project has produced significant increase in the use of treatment requirements, and improved engagement amongst people on those requirements, leading to improved compliance. Staff estimate that it has averted 142 weeks of custody and are now seeking to extend the length of the pilot in Milton Keynes and to expand the use of this model to other areas.